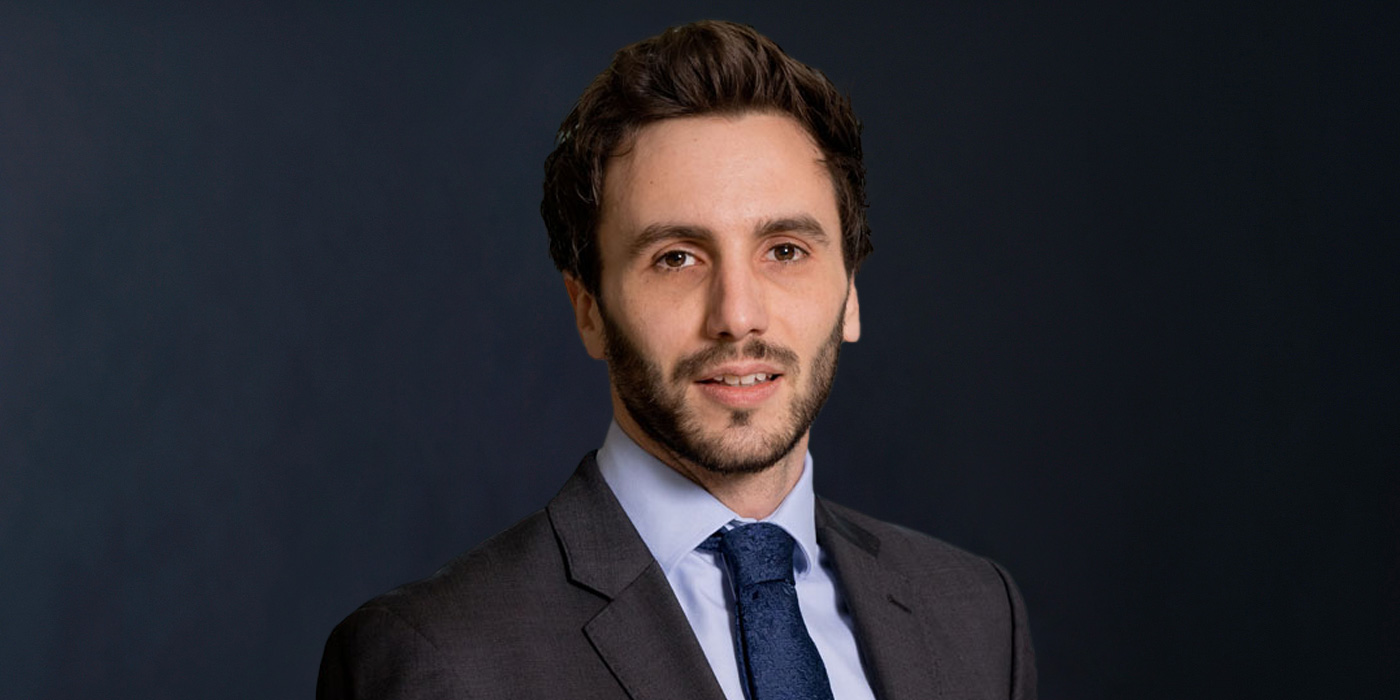 Pierre joined Harcus Parker as an associate in January 2022 from an international law firm.

Pierre has experience across a variety of commercial disputes and in all stages of the dispute resolution process. His experience ranges from acting in high-value commercial disputes before the High Court for businesses and high-net-worth individuals, to playing a leading role in managing a client company’s internal bribery investigation. Pierre also has considerable regulatory experience having previously advised companies on merger control, including drafting notifications to the European Commission, and other competition law issues, as well as advising on data protection queries.

Before beginning his training in 2017, Pierre obtained an Master of Arts in EU Governance from the College of Europe in Warsaw, where he took a number of EU competition policy and law units taught by eminent individuals in those fields. This interest in competition law led Pierre to work as a paralegal in the competition team of a leading law firm in Brussels, where he was also assistant editor for an academic journal specialising in competition law and economics. Pierre qualified into the dispute resolution team of his previous firm in 2019, having also completed seats in the corporate, asset and project finance, and EU and competition teams. Two of Pierre’s training seats were spent in the Bangkok and Paris offices of his previous firm.