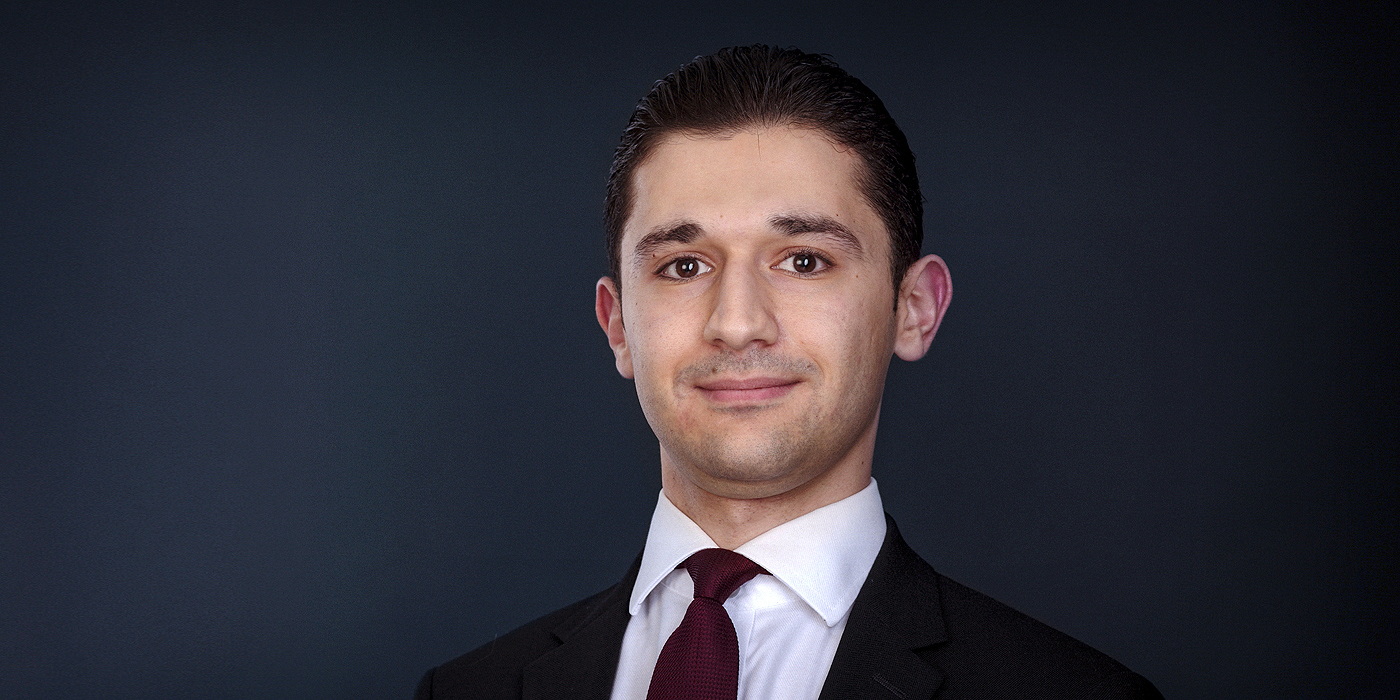 Anmar graduated from the University of Liverpool in 2018 with a First-class degree in Law, ranking second in a cohort of 350 students. During his time at university, Anmar worked part-time as an Arabic Interpreter for the Liverpool Law Clinic, assisting with the statelessness pro bono project. He has also gained work experience at leading international commercial law firms in the City.

In 2019 Anmar completed the Legal Practice Course at BPP University with a distinction, before joining Harcus Parker as a paralegal. He speaks fluent Arabic.