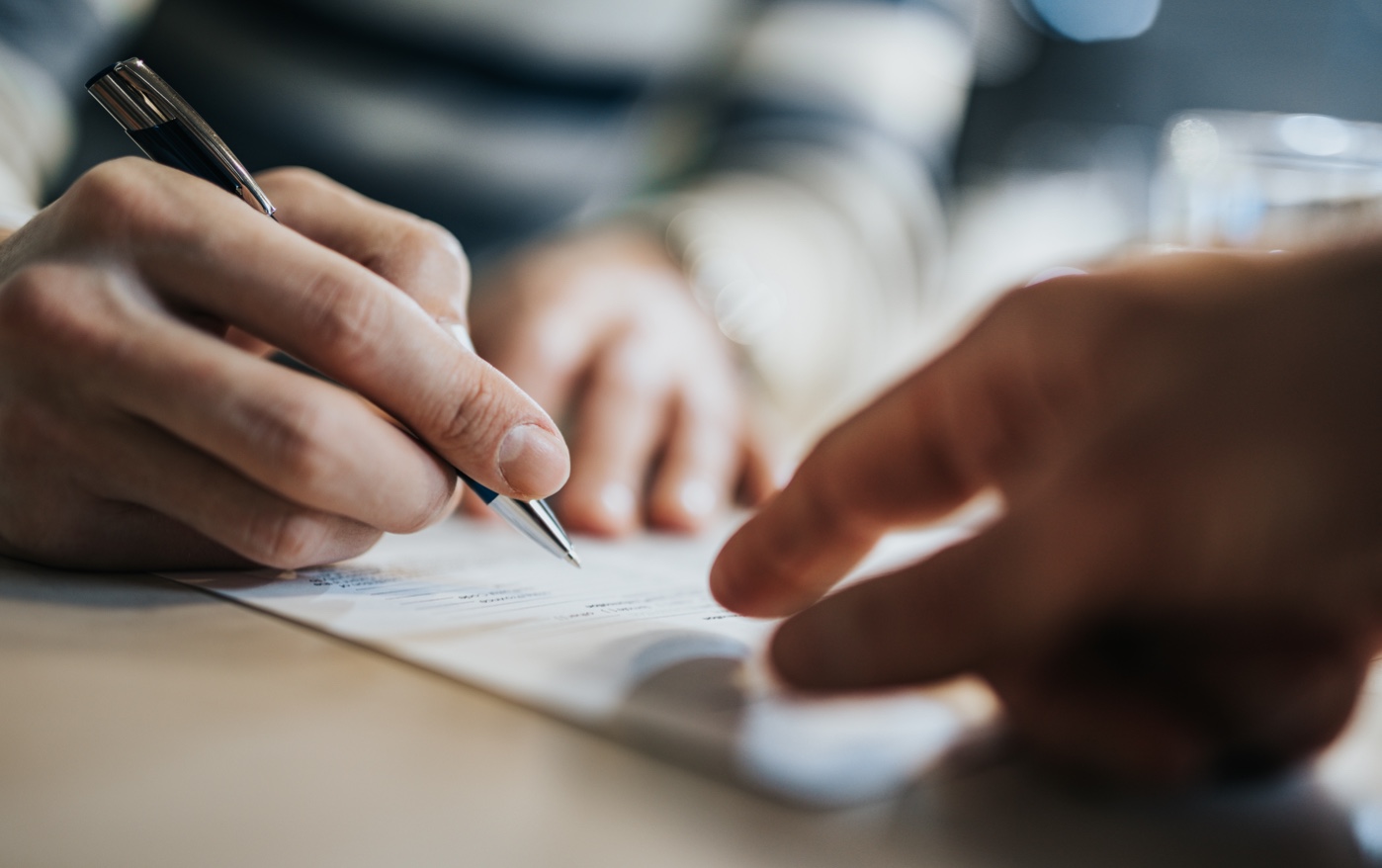 We act for trustees, protectors, beneficiaries and heirs in disputes including claims against trustees for investment loss, claims for removal of trustees and succession disputes.

We can help where funded solutions need to be found, for example if a disadvantaged beneficiary of a trust lacks the personal resources to bring a claim against trustees. If trustees of a fund with potential claims against third parties are concerned about the financial risk of pursuing the claim, we can assist by applying for Beddoe relief and can also help to source funding for the claim.

Examples of our work in this area include: