We take on projects we believe in. The firm’s partners have fought for the rights of consumers, pensioners, shareholders and the victims of financial misselling.

We act for mortgage prisoners who as a result of the nationalisation of Northern Rock and Bradford & Bingley and the ensuing re-structuring of those companies, have been trapped paying high rates on their mortgages. 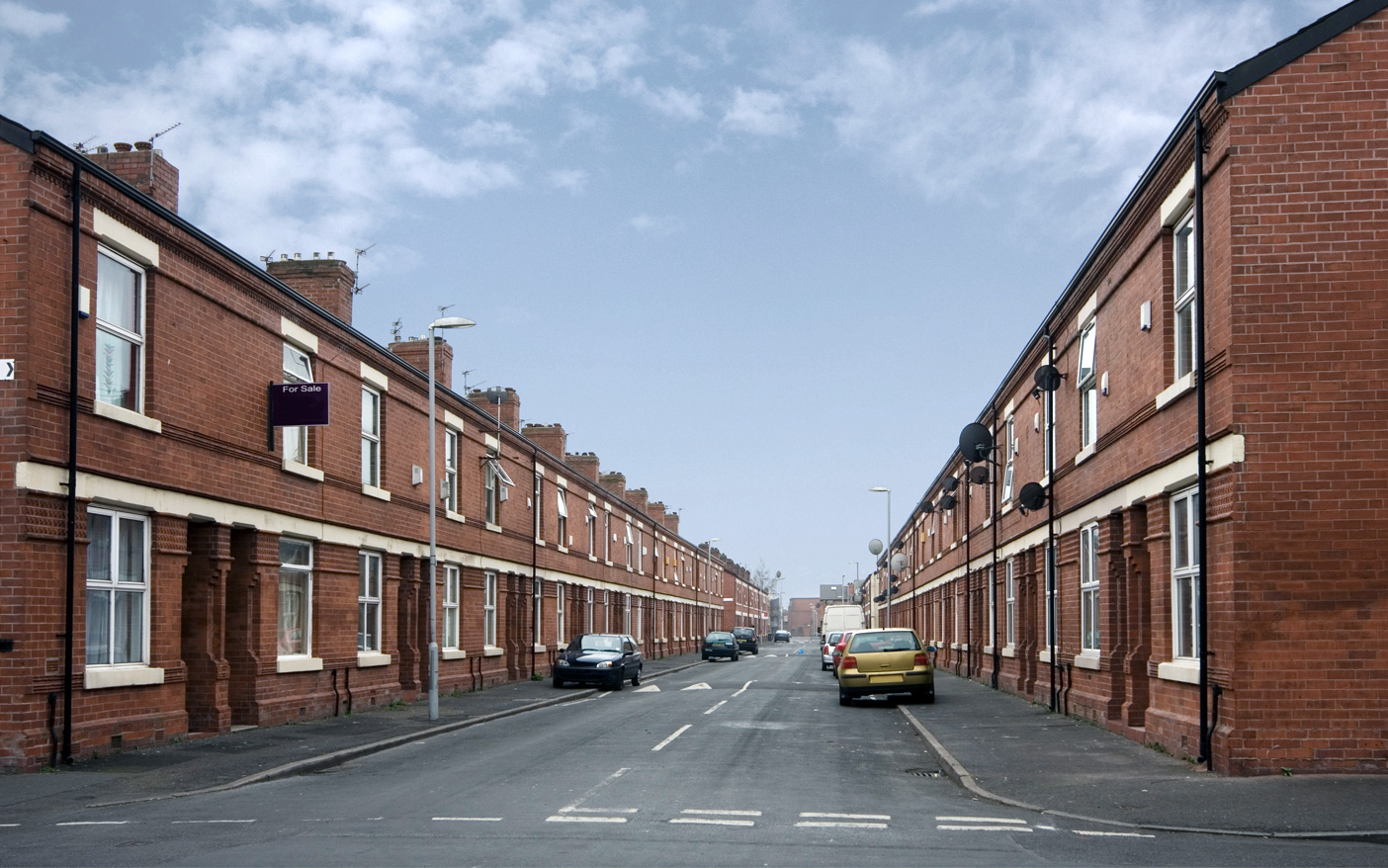 Despite 40 years of equal pay legislation, there is still an ingrained belief that so-called women’s work is worth less than men’s. We act for several thousand supermarket staff in their claim against Tesco for equal pay. 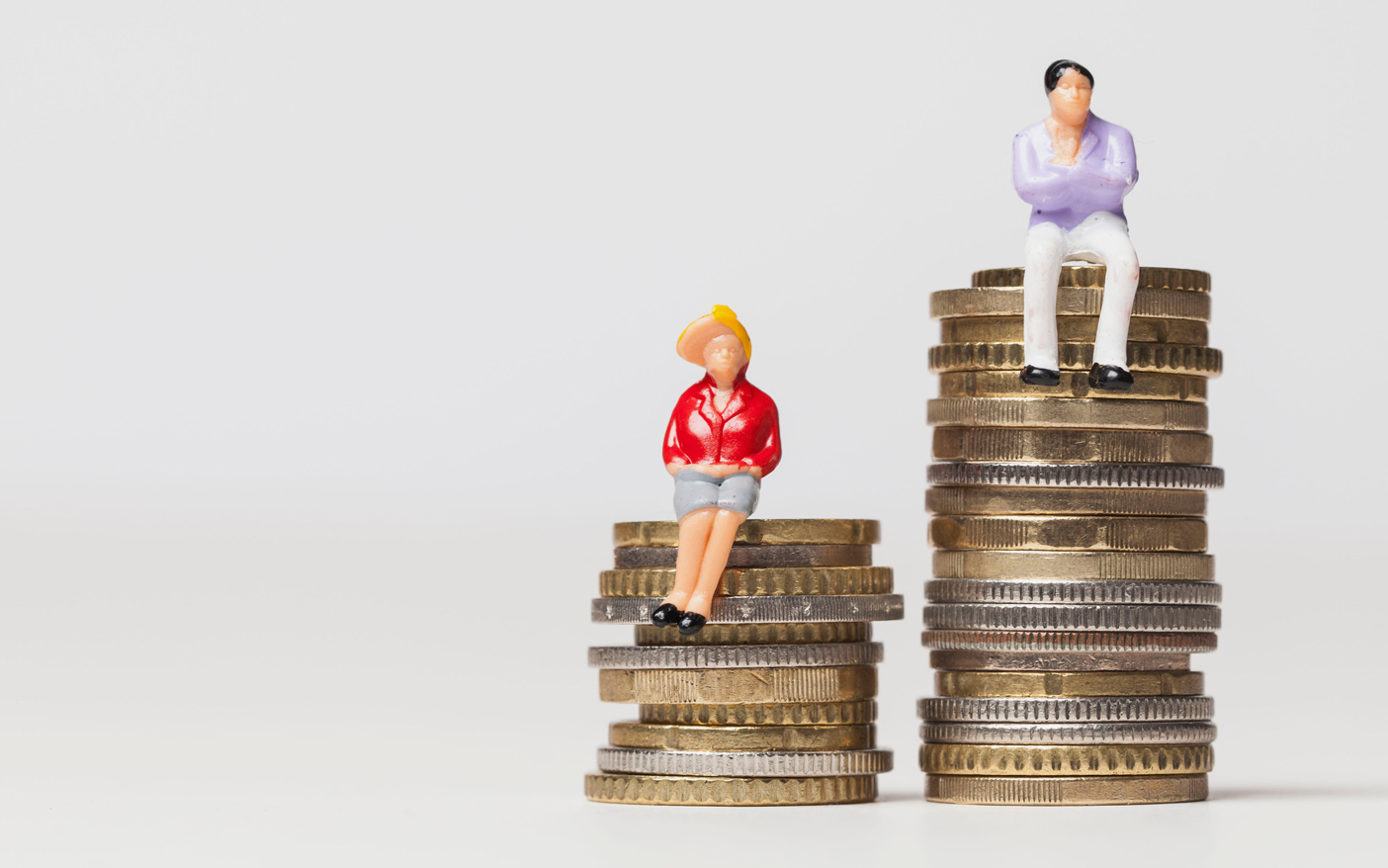 In 2015, Quindell plc shocked the market by announcing that its £107m profit in 2013 had, in fact been, a £64m loss, and that it had lost £375m in the first half of 2014.  Harcus Parker has launched a claim against Quindell (since renamed the Watchstone Group) for institutional investors who allege that they were misled into buying shares. 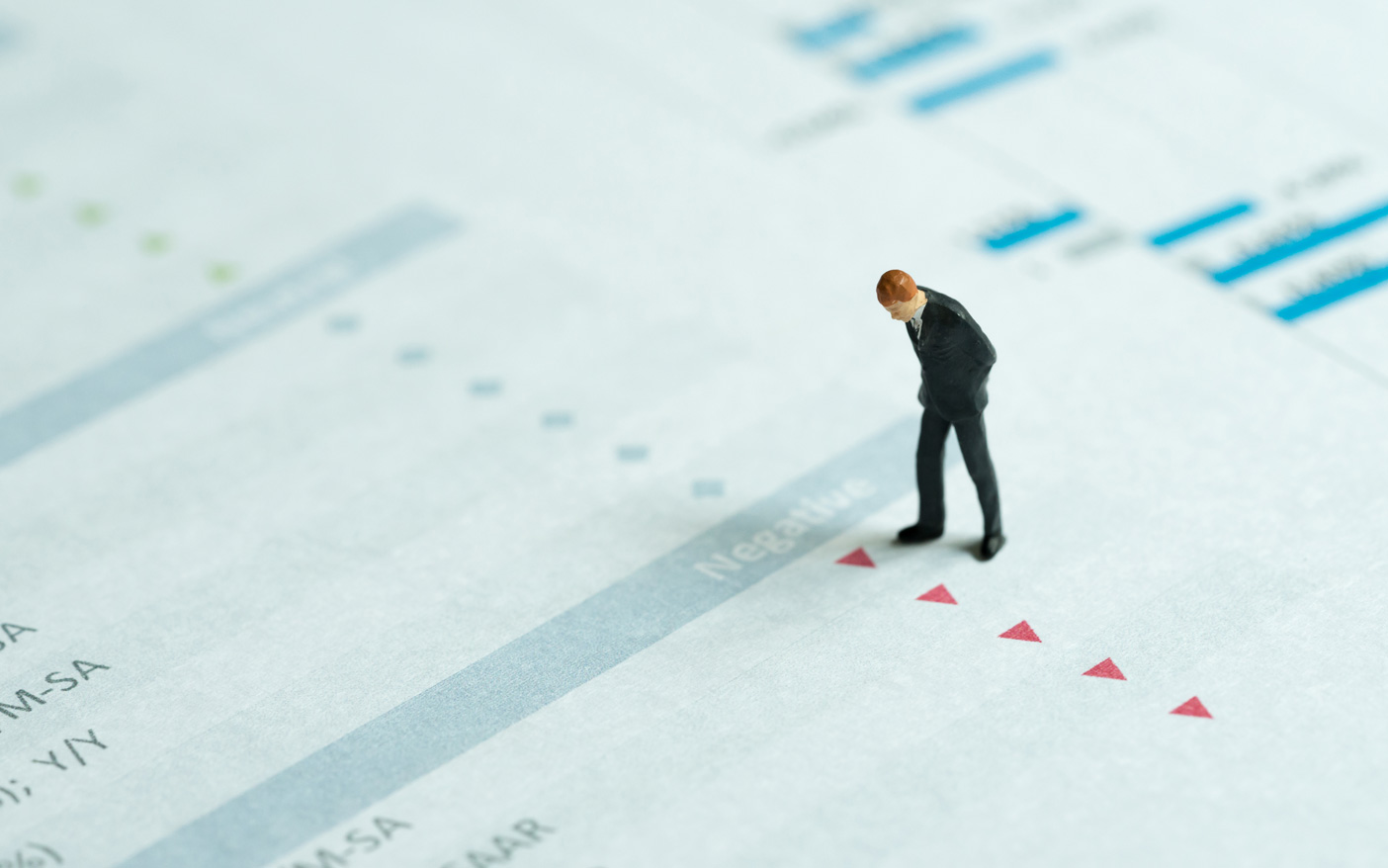 We act for motorists who unknowingly bought ex-rental and ex-fleet vehicles sold into the second-hand car market, generally through manufacturers’ Approved Used schemes. 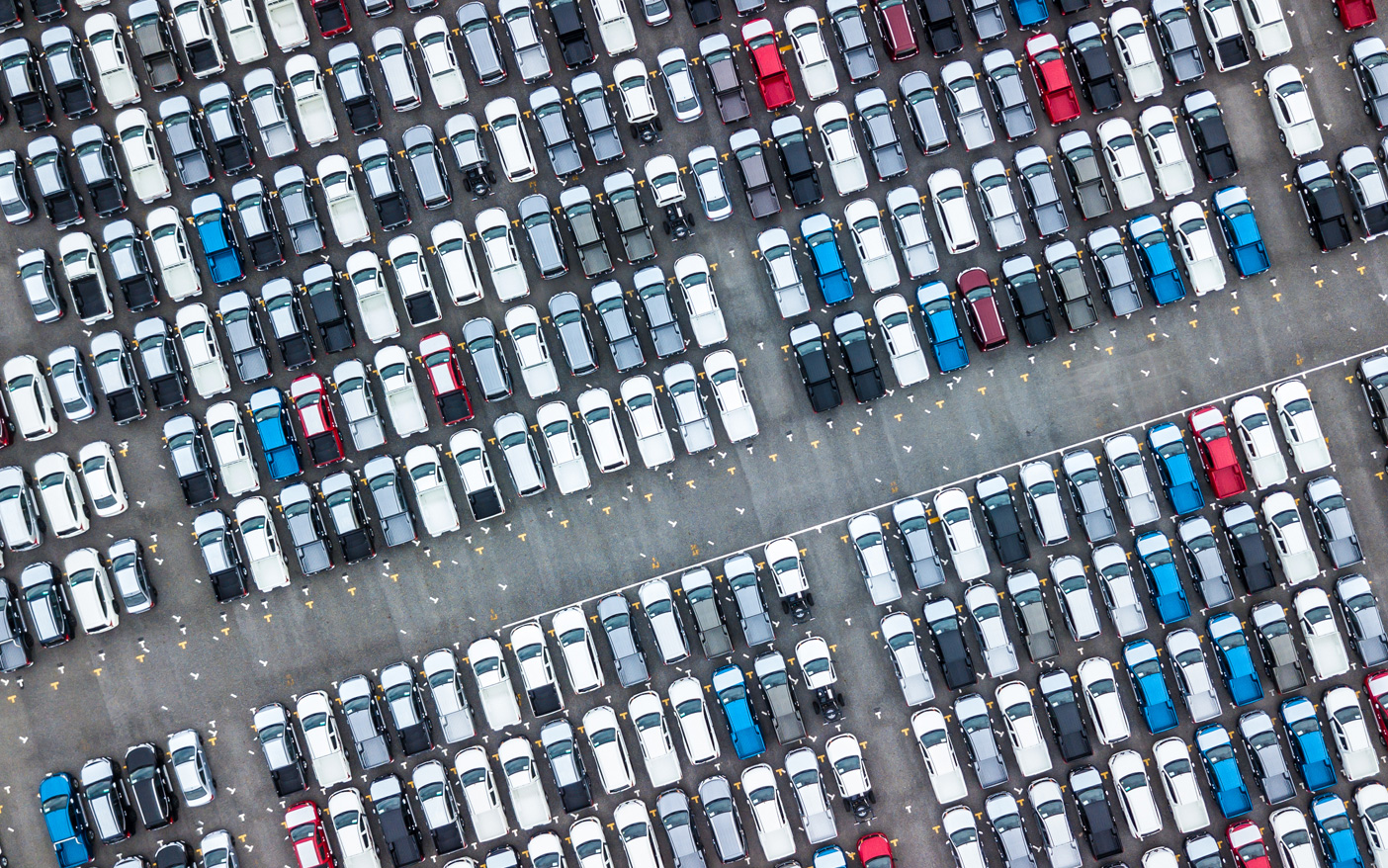 Do you have any suggestions? We would be glad to hear from you.

We acted for shareholders in their claim against Lloyds Banking Group and some of its former directors for breaches of fiduciary duty arising from Lloyds’s acquisition of HBOS at the height of the financial crisis in 2008.

Claim on behalf of approximately 1,100 clients against the ACD of the CF Arch cru OEICs. The Arch cru funds, valued at £363m, were suspended in 2009, after it was discovered that the vast majority of the sub-funds’ portfolios consisted of conflict-laden and illiquid investments in cell companies incorporated in Guernsey and listed on the Channel Islands Stock Exchange.

Multimillion-pound claim against the managers and operators of ’double-dipping’ film investment schemes designed to shelter income and capital gains tax by taking advantage of s.42 Finance (No.2) Act 1992. We acted for a large group of investors who argued they had been misled about the schemes’ nature and risk profile.

Action on behalf of investors in the Take film scheme series, which sought to take advantage of tax incentives on British qualifying films. The claimants alleged that the scheme was implemented in a manner that was inconsistent with the promotional literature, and that the scheme was sold despite the operators knowing that it was bound to fail.

Claim on behalf of investors relating to mis-sold investments in commercial property sites situated in ‘enterprise zones’ (designated areas into which the Government encouraged investment by offering tax relief for investors).

Claim on behalf of the subscribers to a ‘production’ film partnership scheme, the structure of which was such that it could never have generated the investment returns or tax relief claimed.

Claim for losses incurred by investors in a tax-driven investment scheme which invested in a network of control centres through which it was proposed to run the country’s emergency fire response.