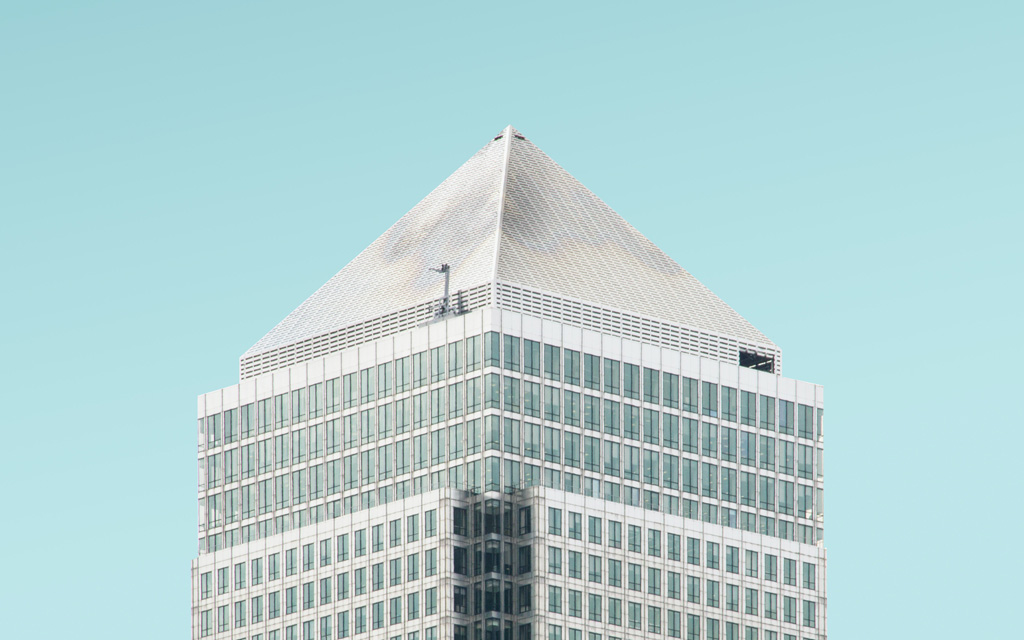 Cockerill J today handed down judgment in Kwok and others v UBS [EWHC245 (Comm)] on jurisdiction under the 2007 Lugano Convention. Her decision considered the location of “the place of the damage” in the context of pure economic loss claims under Article 5.3 and on tort claims “arising from the operations of a branch” under Article 5.5. The Judge held that the Claimants had a good arguable case that the damage in issue had occurred in England and also that their tort claims arose out of the activities of a branch established in England. As a result, she declared that the English courts had jurisdiction over the claims.

A link to the judgment can be found here:

Harcus Parker are acting for the claimants and have instructed Sa’ad Hossain QC, Sebastian Isaac and Matthew Hoyle of One Essex Court.