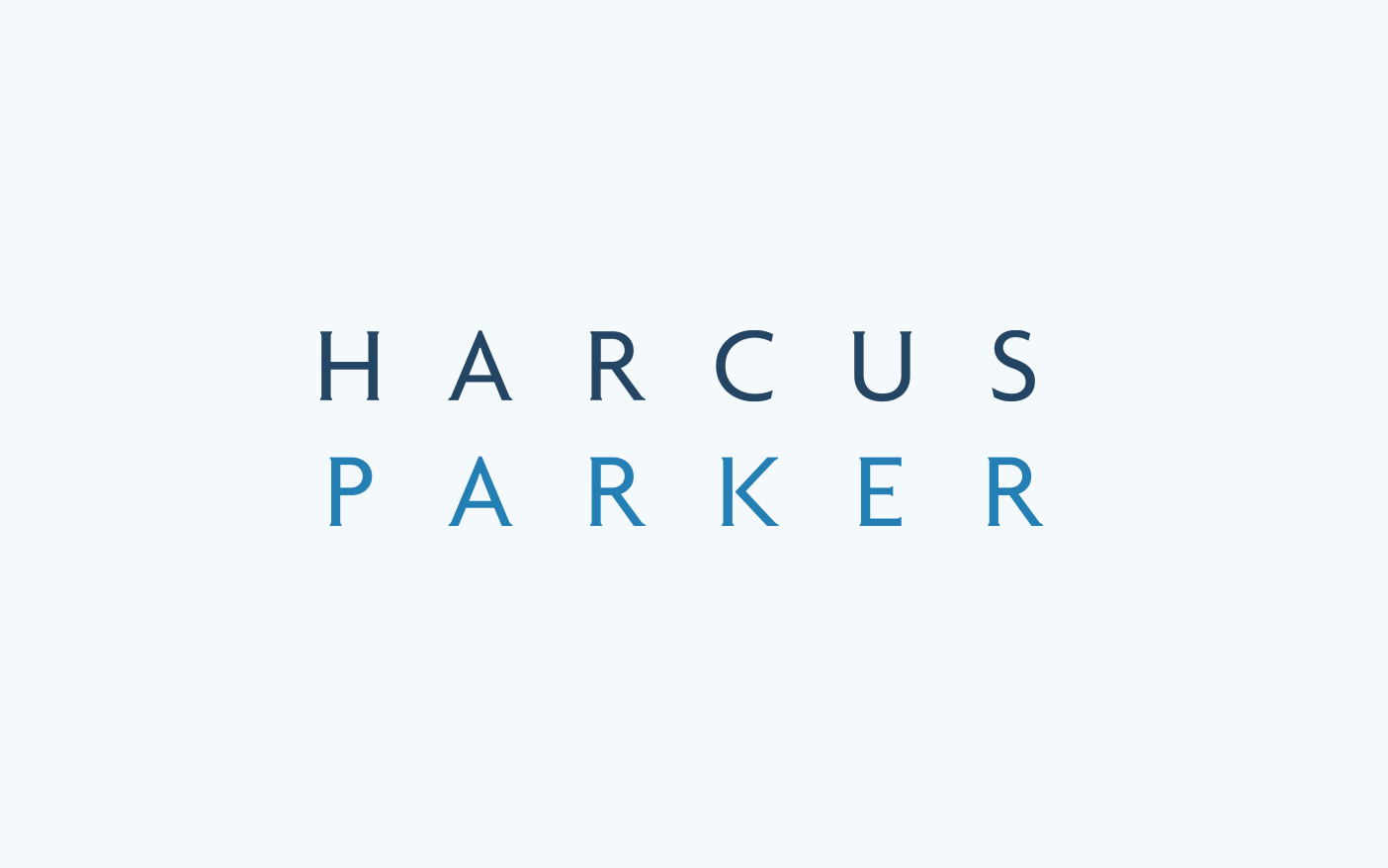 On 18 May 2021, Mr Justice Foxton handed down his judgment in The Serious Fraud Office & Ors vs Litigation Capital Limited & Ors [2021] EWHC 1272 (Comm). This case represents a significant win for Harbour, after a long running and immensely complex litigation. The case involves claims by several parties to assets worth tens of millions of pounds acquired in breach of various obligations owed by high profile convicted fraudster, Dr Gerald Smith, and companies he controlled, with the assistance of certain of his associates. Dr Smith pleaded guilty to a £34m theft in 2005 and was sentenced to eight years in prison. He was subsequently ordered to repay over £40m, at the time the largest confiscation order ever made in English proceedings. With interest, this amount has subsequently increased to over £70m.

After his release, a company he controlled and related parties went on to sue his former business partner, property magnate and former Formula One tycoon, Andrew Ruhan, to whom one of his companies had sold a portfolio of prominent London hotels. Harbour funded those proceedings. However the obligations in relation to that funding were breached, and a complex web of onshore and offshore structures was used in an attempt to conceal assets that belonged to Harbour, among others.

Further to a 2019 settlement agreement between various of the parties pursuing Dr Smith’s assets, including Harbour, the Serious Fraud Office, The Viscount of the Royal Court of Jersey, Stewarts Law and court-appointed liquidators and receivers in the BVI, Isle of Man and UK, Harcus Parker took the lead role prior to and at trial on behalf of those Settlement Parties. This involved the reconciliation and coherent presentation of multiple cases and the assimilation of documentary material spanning more than a decade involving numerous individuals and corporations in this and other jurisdictions.

Despite the myriad parties and claims, the Settlement Parties led by the Harbour team succeeded on virtually every point that was argued. Harbour was also successful in an application for strike out/summary judgment against one of the major adverse parties, which was delivered at the same time as the main judgment. In delivering his judgments, Mr Justice Foxton considered a number of legal principles, including:

The proceedings were held entirely remotely, and took place over the course of nearly three months. In total, there were more than 15 active participating parties (and 45 named parties altogether) in the proceedings. The trial was certainly one of the largest ever held remotely by the Commercial Courts, which required a significant logistical exercise to be undertaken, orchestrated and led by the Harcus Parker team.

Mr Justice Foxton described the litigation as a “dispute of labyrinthine complexity, in which matters are rarely what they appear to be, and which has offered a near-infinite possibility for disputation.”