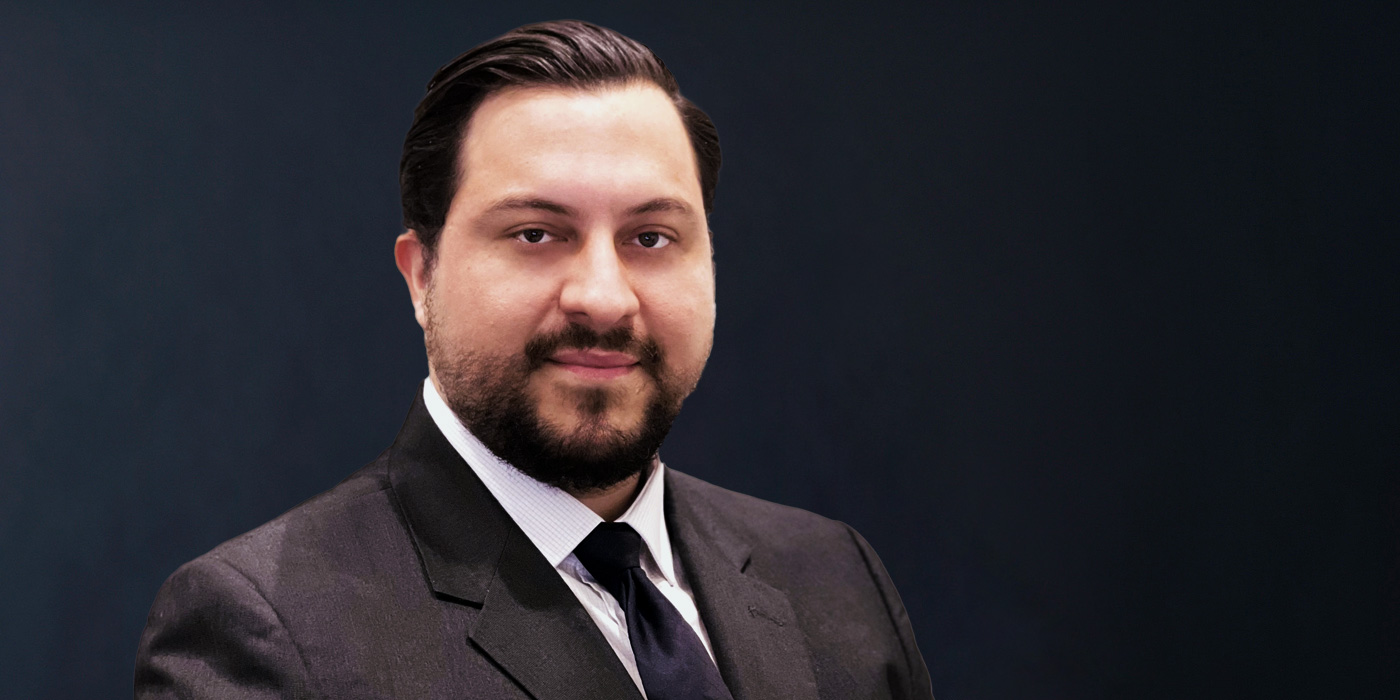 Alvaro joined Harcus Parker in January 2022. He began his career in Brazil, where he worked for six years post qualification, latterly as a partner specialising in litigation. His UK experience includes two years at Linklaters in their Competition/Antitrust and Dispute Resolution practices, working on active competition litigation cases, as well as developing knowhow. Alvaro has also worked as a Case Officer at the Competition and Markets Authority.

He holds a Master’s degree in Competition Law from University College London.

Alvaro’s mother tongue is Portuguese and he can speak Spanish.