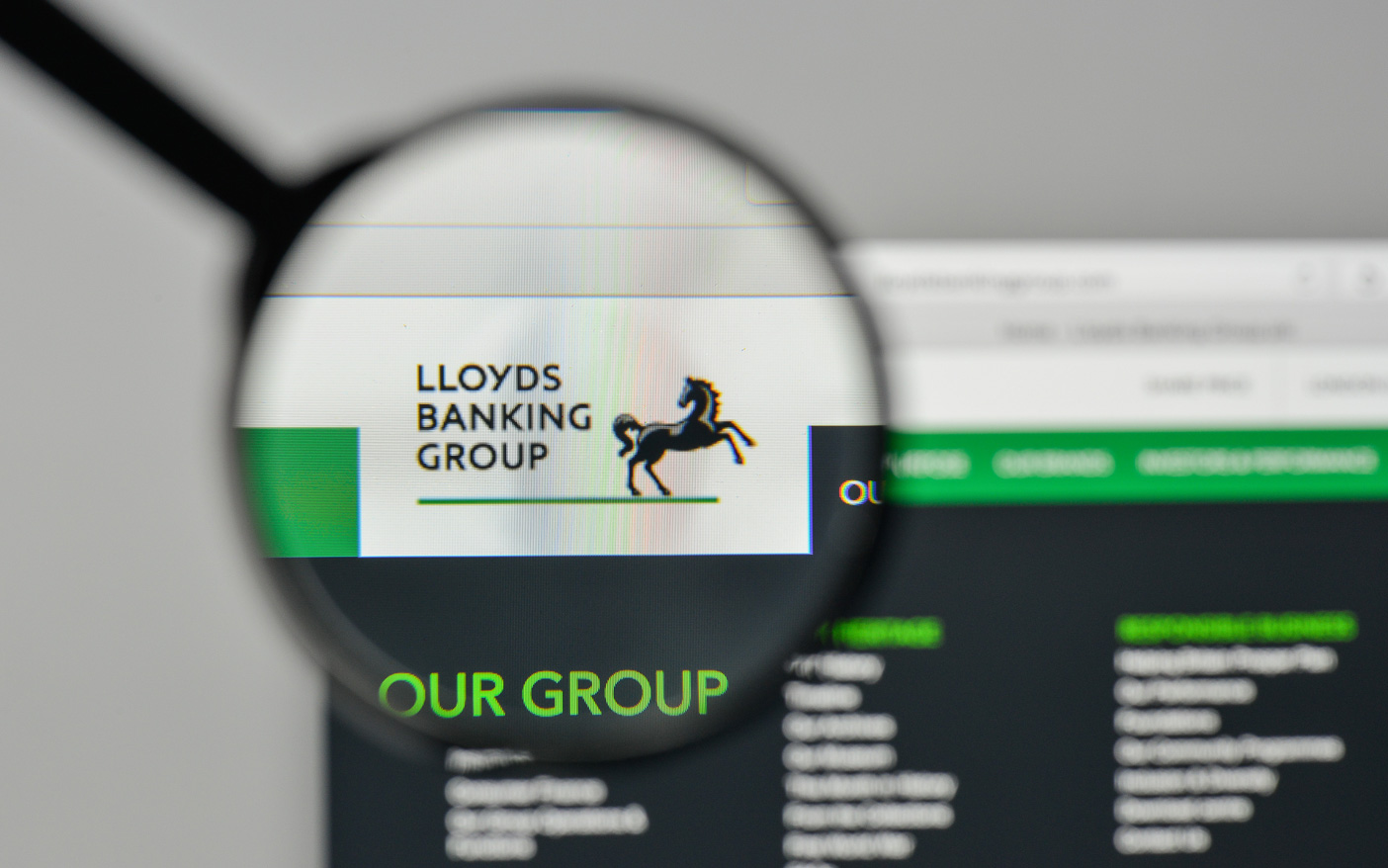 In the Autumn of 2008, at the height of the financial crisis, Lloyds TSB announced its intention to acquire HBOS.  In November 2008, the shareholders voted to approve the acquisition, but the directors of Lloyds TSB did not reveal to them important facts, including: the fact that Lloyds TSB had made a secret £10 billion loan facility to HBOS, in order to tide it over until the acquisition completed; and the fact that the Bank of England had secretly made ‘Emergency Liquidity Assistance’ available to HBOS, which peaked at more than £25 billion.  We act for 300 institutions and nearly 6,000 private individuals who argue that the losses they suffered as a result of the acquisition were as a result of the Lloyds TSB directors’ alleged breach of duty in recommending the deal to their shareholders and in providing them with inadequate information properly to assess the proposed acquisition.

The claim raises important issues of legal principle and was heard by Mr Justice Norris in a trial lasting more than 60 days.  Judgment is awaited.  It is the only claim against directors of a UK bank involving allegations about their conduct over the financial crisis which has reached trial.