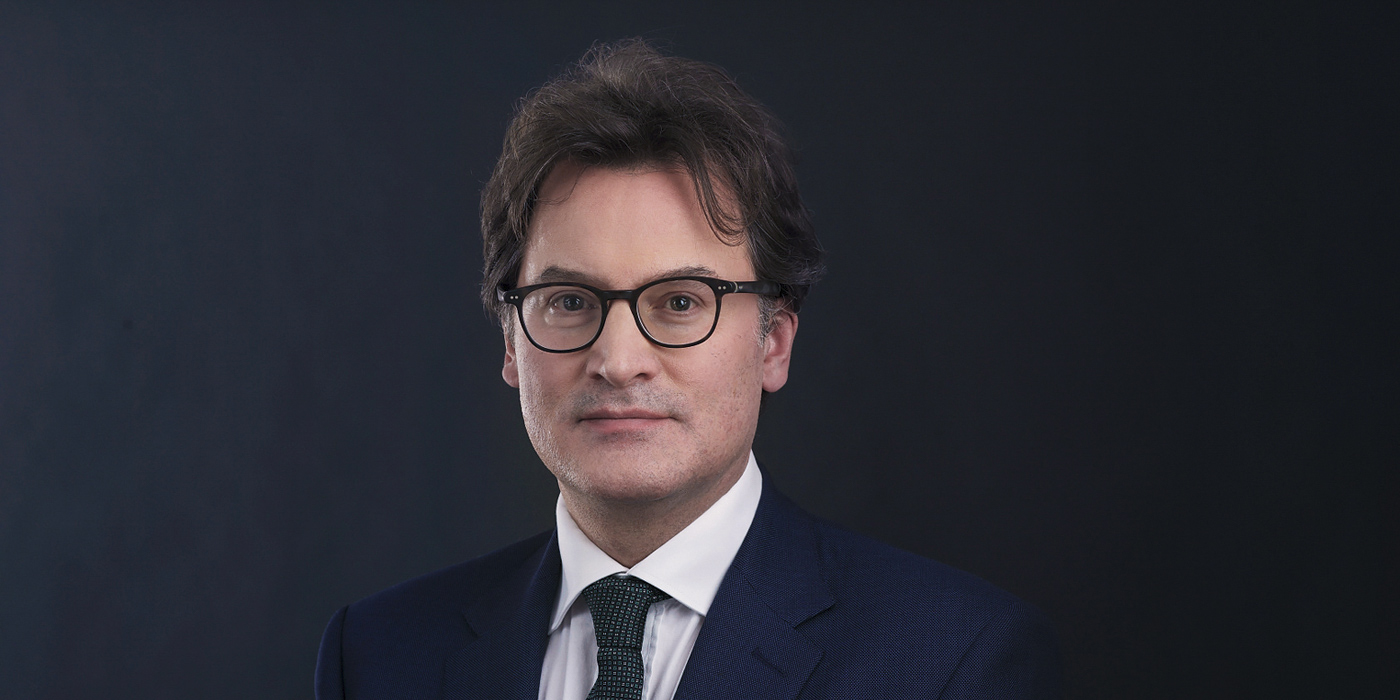 Damon founded Harcus Parker in 2019, having previously been one of the founding partners and head of litigation at Harcus Sinclair. He has developed the firm’s innovative approach to litigation case management and litigation funding.

Damon’s initial practice was focused purely on trust litigation, particularly claims against trustees alleged to have caused loss to the trust fund as a result of mismanaging the assets. Well-known cases include Lemos –v- Coutts and Hutcheson –v- Spread Trustees.

Damon’s practice has since expanded to include financial services matters. In 2004, he was granted the first financial services Group Litigation Order in the Evolution Films group litigation. More recently, he acted for the investors in the Tower / UKFS schemes and also for shareholders in the Arch cru investment funds. He has acted for investors in numerous investment and taxation schemes of many different types, and represents a range of private and corporate clients in claims against investment managers, international and domestic investment funds, investment and high street banks, and trust companies.

Sharp and others –v- Blank and others – acting for the shareholders in the much-publicised claim by shareholders of Lloyds TSB for recovery of losses caused by Lloyds’s acquisition of HBOS at the height of the financial crisis.

The VW NOx Emissions Litigation – Damon initiated the claim in the UK by the purchasers of VW group diesel vehicles in the wake of the Dieselgate scandal.

Tesco Equal Pay Litigation – acting for many thousands of Tesco store workers allegedly paid less than their counterparts who work in distribution centres.

The Quindell shareholder action – acting for shareholders in Quindell plc claiming for losses caused by misleading statements made to the market.

Fire Control Centres – acting for high net worth individuals who had invested in a failed tax-driven investment scheme which invested in a series of ultimately unused buildings designed to house a centralised emergency fire response network.

WHAT PEOPLE SAY ABOUT HIM

Damon is consistently ranked as a leading lawyer in the legal directories. He has been ranked as a leading individual in Chambers and Partners since 2002. In 2016 he was included in the Lawyer’s Hot 100, and in 2018 he was named in the Legal 500 Hall of Fame. Damon is a regular contributor on consumer actions and securities litigation in the mainstream media and the legal press.

‘He leaves no stone unturned he wants to consider every possible angle. He has great overall control of the litigation’
‘I think he is very, very good. He is very balanced. He takes everything in his stride, and exudes confidence which is good for clients’

Damon is the Deputy Chairman of AMAR, a charity that works in the Middle East with impoverished and disadvantaged people. He is also a trustee of the Elliot Foundation, a charitable multi-academy trust.

Click here to listen, or visit the Which? website On 3 September 2020 Damon Parker was invited by Which? to discuss the Mortgage Prisoners litigation. Harcus... 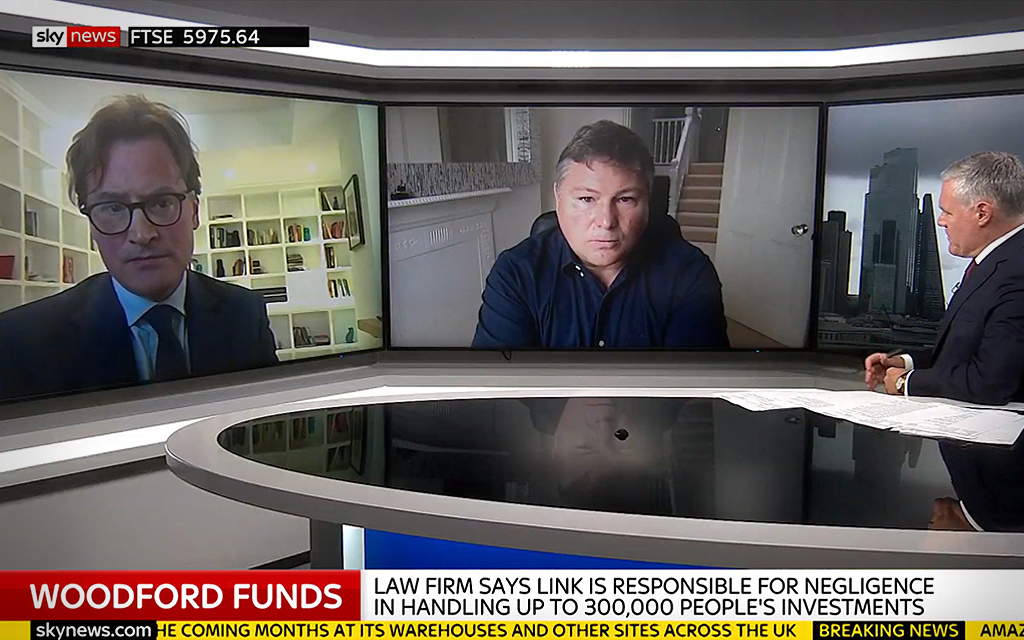 On 3 September 2020 Damon Parker was invited by Ian King of Sky News to discuss the Woodford Litigation. Harcus Parker is acting on behalf of... 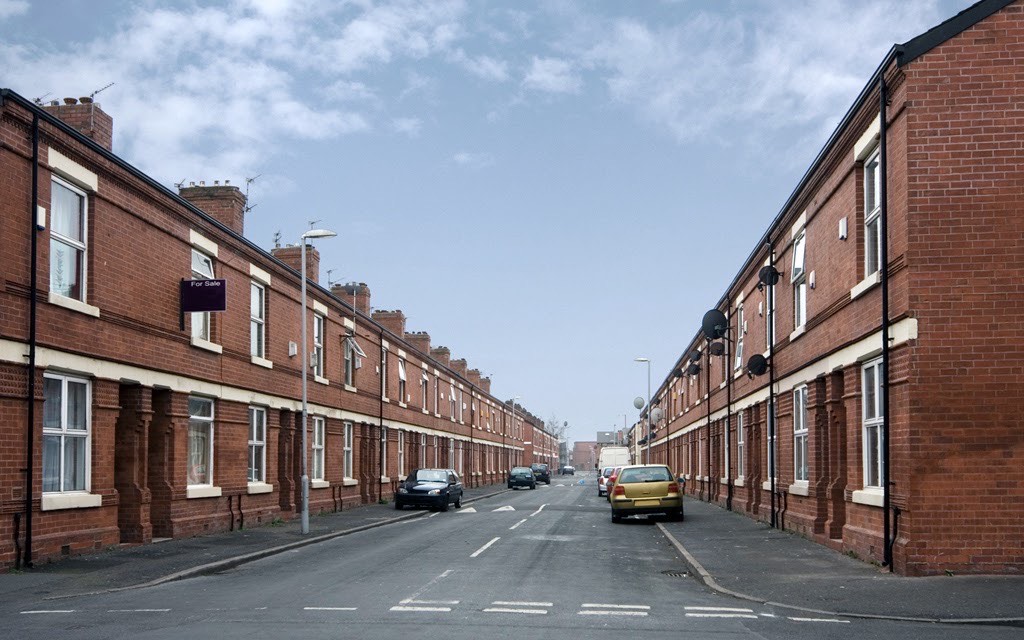 The Victoria Derbyshire show returns to the issue of mortgage prisoners

After Damon Parker’s interview on the Victoria Derbyshire show in December last year to discuss the launch of the Mortgage Prisoner Litigation, Rachel Neale appeared on... 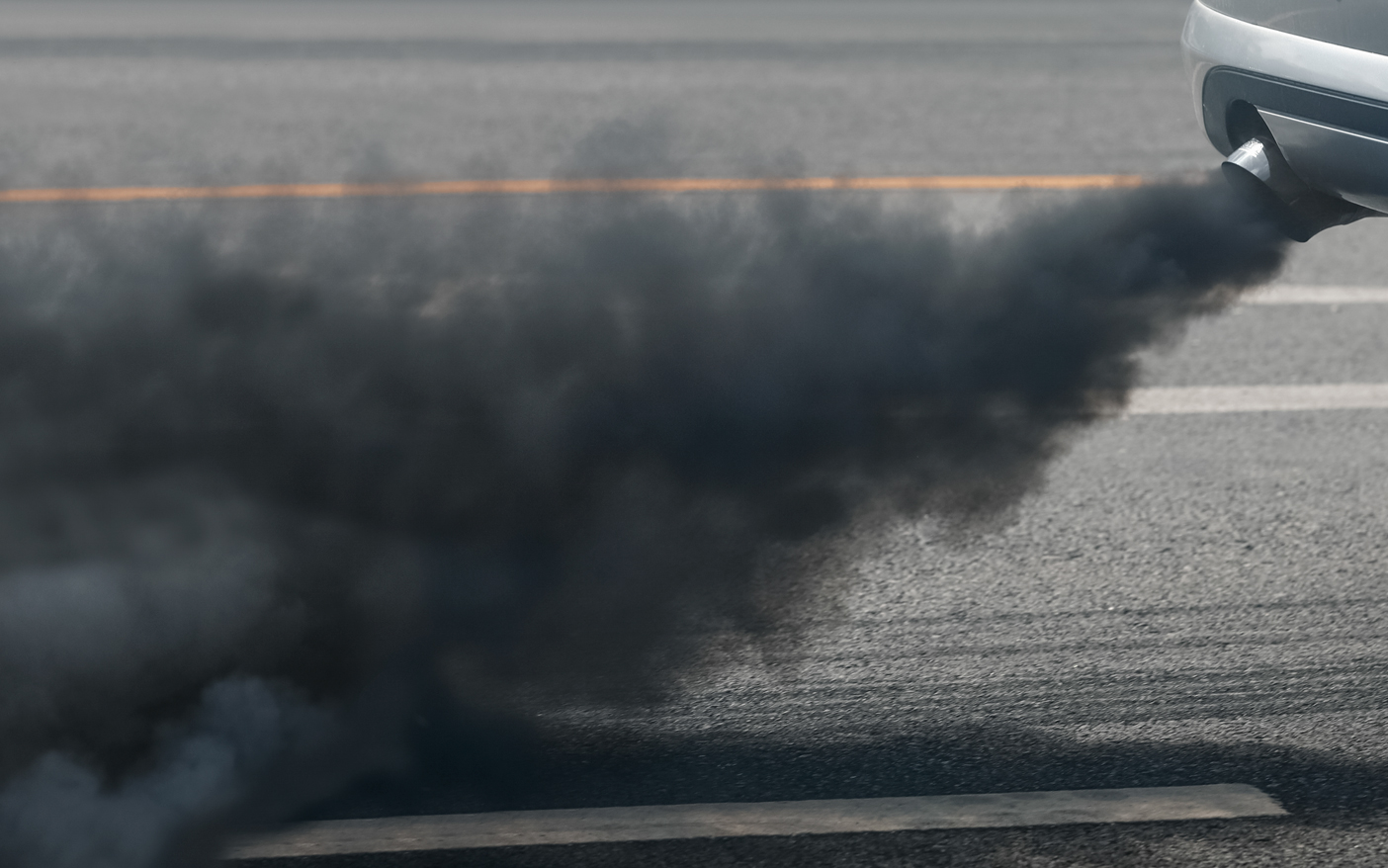 The Times wrote today about the widening of the ongoing emissions scandal with the claims launched by Harcus Parker against Renault and Nissan.  The claims include allegations that... 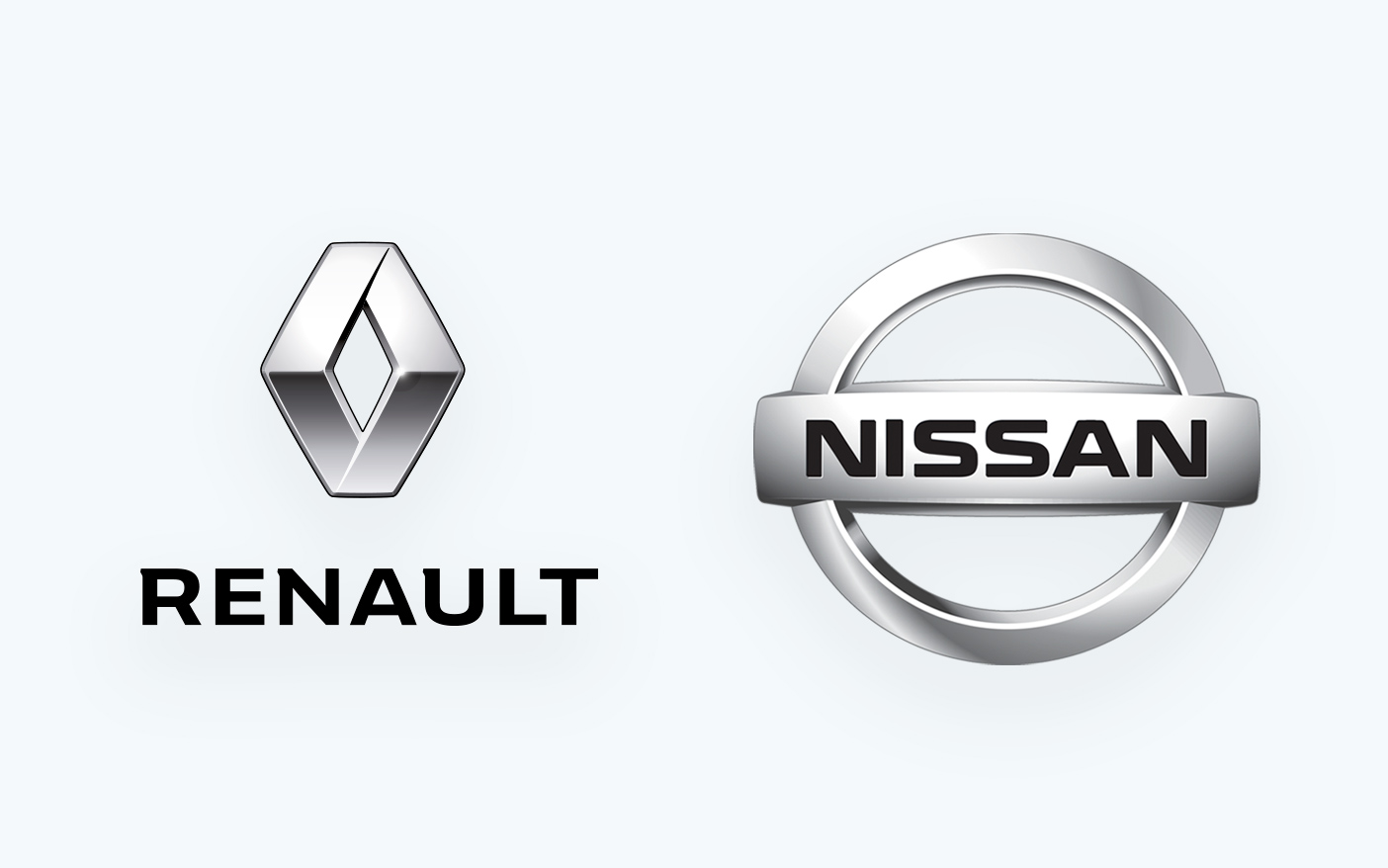 Harcus Parker has today announced that it is investigating claims on behalf of owners of Renault and Nissan vehicles which are alleged to have been fitted... 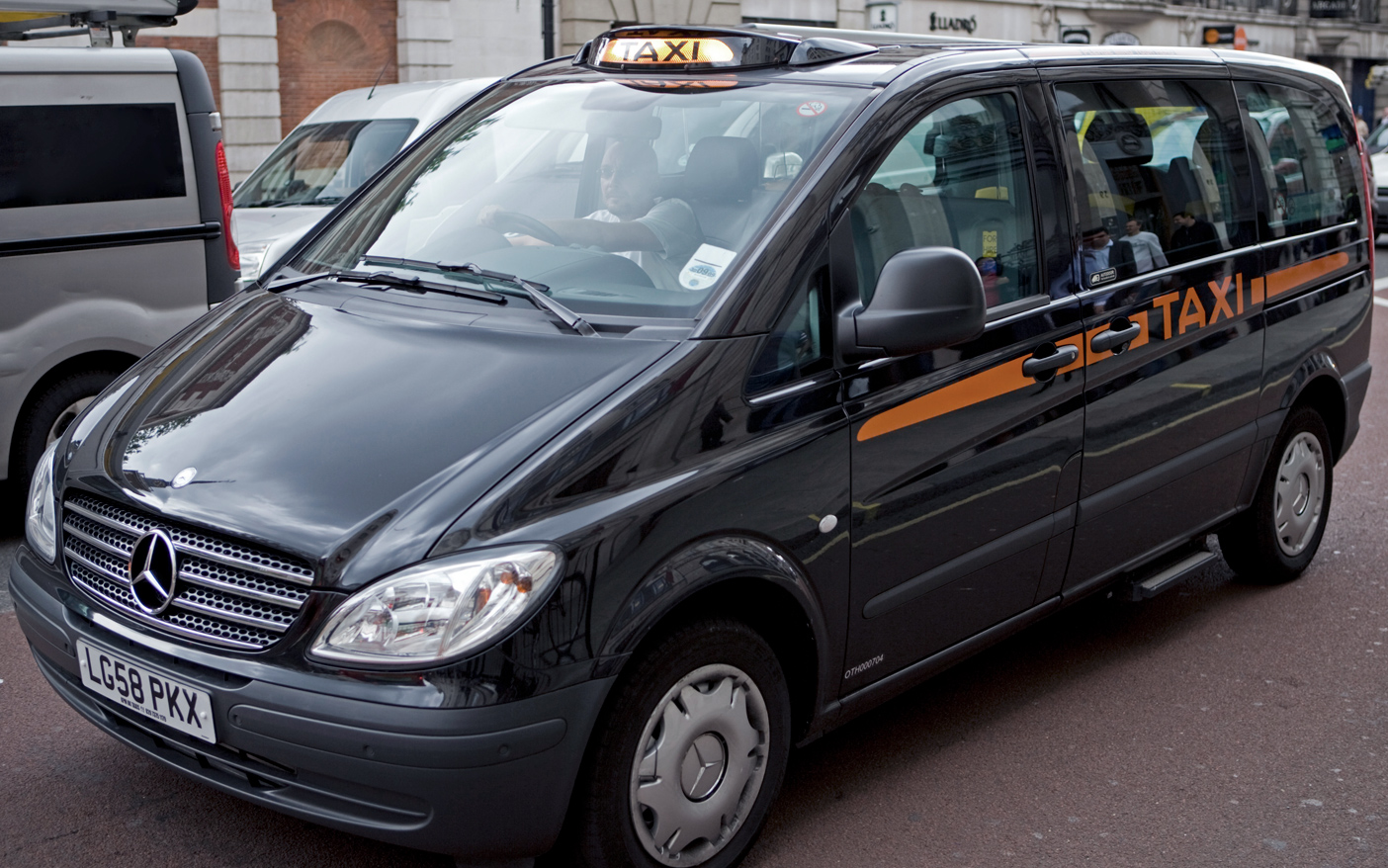 Damon Parker quoted in The Sun on the launch of the Mercedes-Benz Emissions Litigation.

Damon Parker was quoted today in The Sun on the legal battle for compensation for Mercedes owners whose vehicles may have contained defeat devices to avoid... 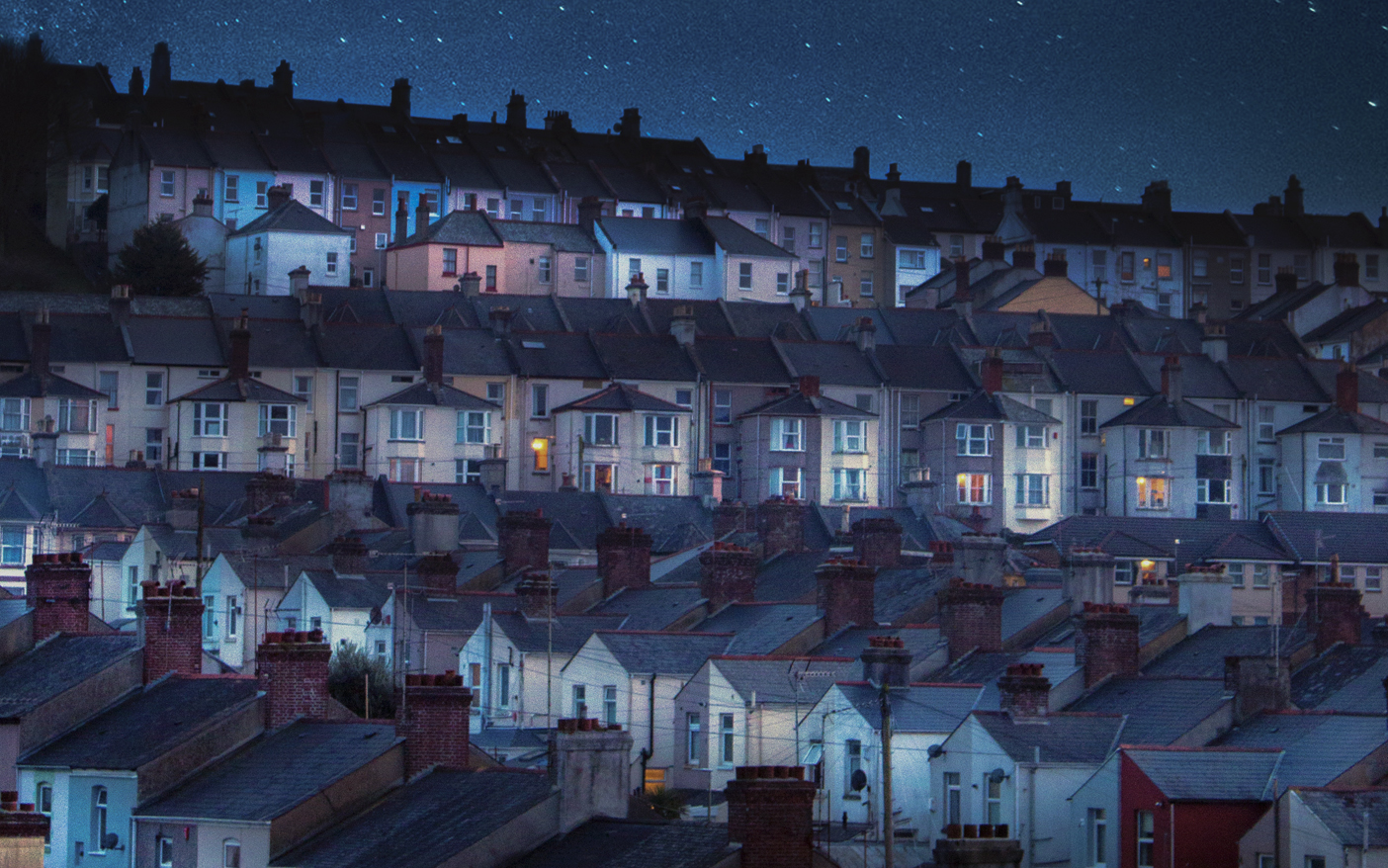 On Saturday 11 April 2020, The Times wrote about the difficulties mortgage prisoners are experiencing in accessing the kind of relief which many lenders are currently making available... 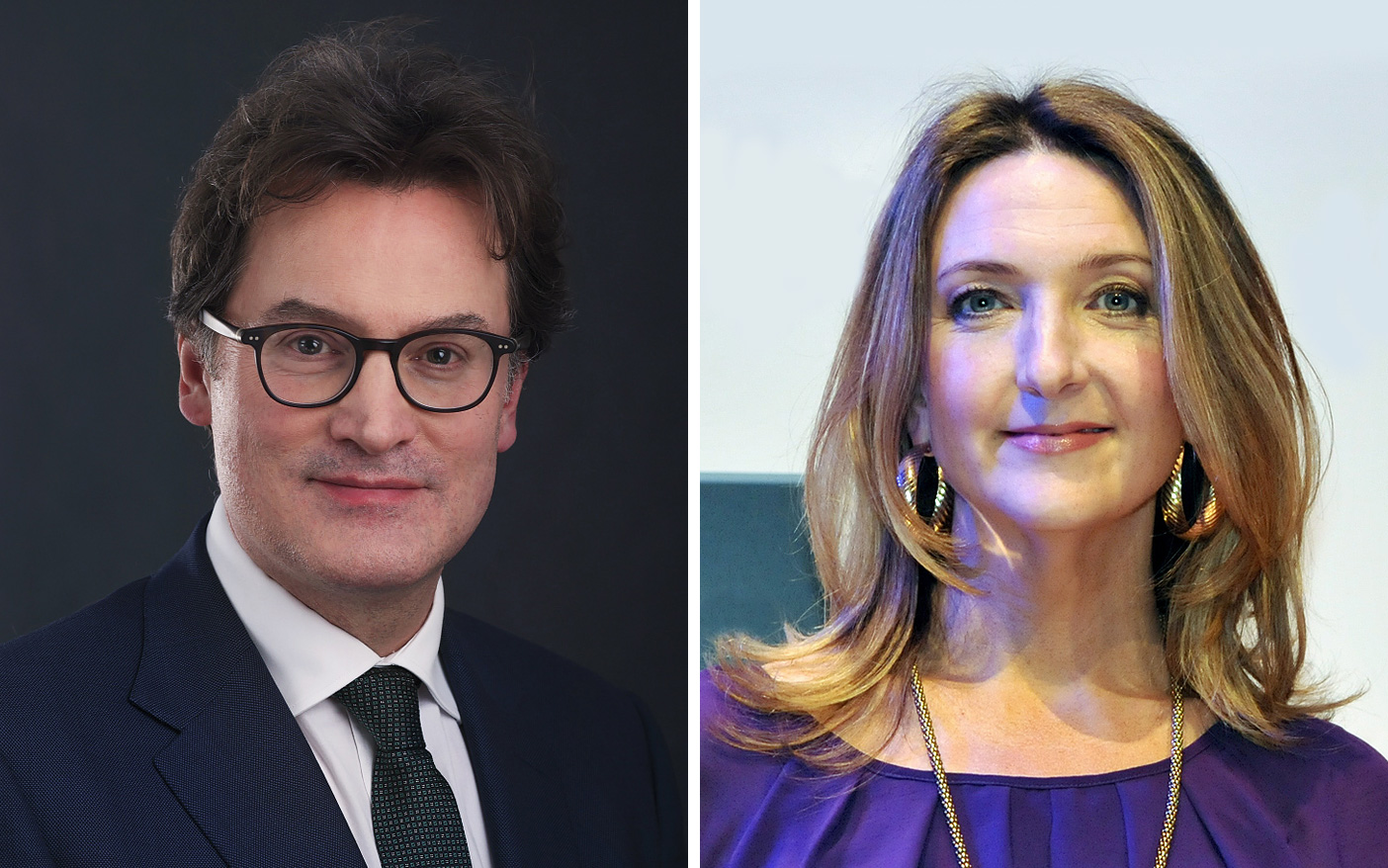 On Wednesday 18th December Damon Parker appeared on the Victoria Derbyshire show on BBC 2 to speak about the mortgage prisoner issue. You can read more... 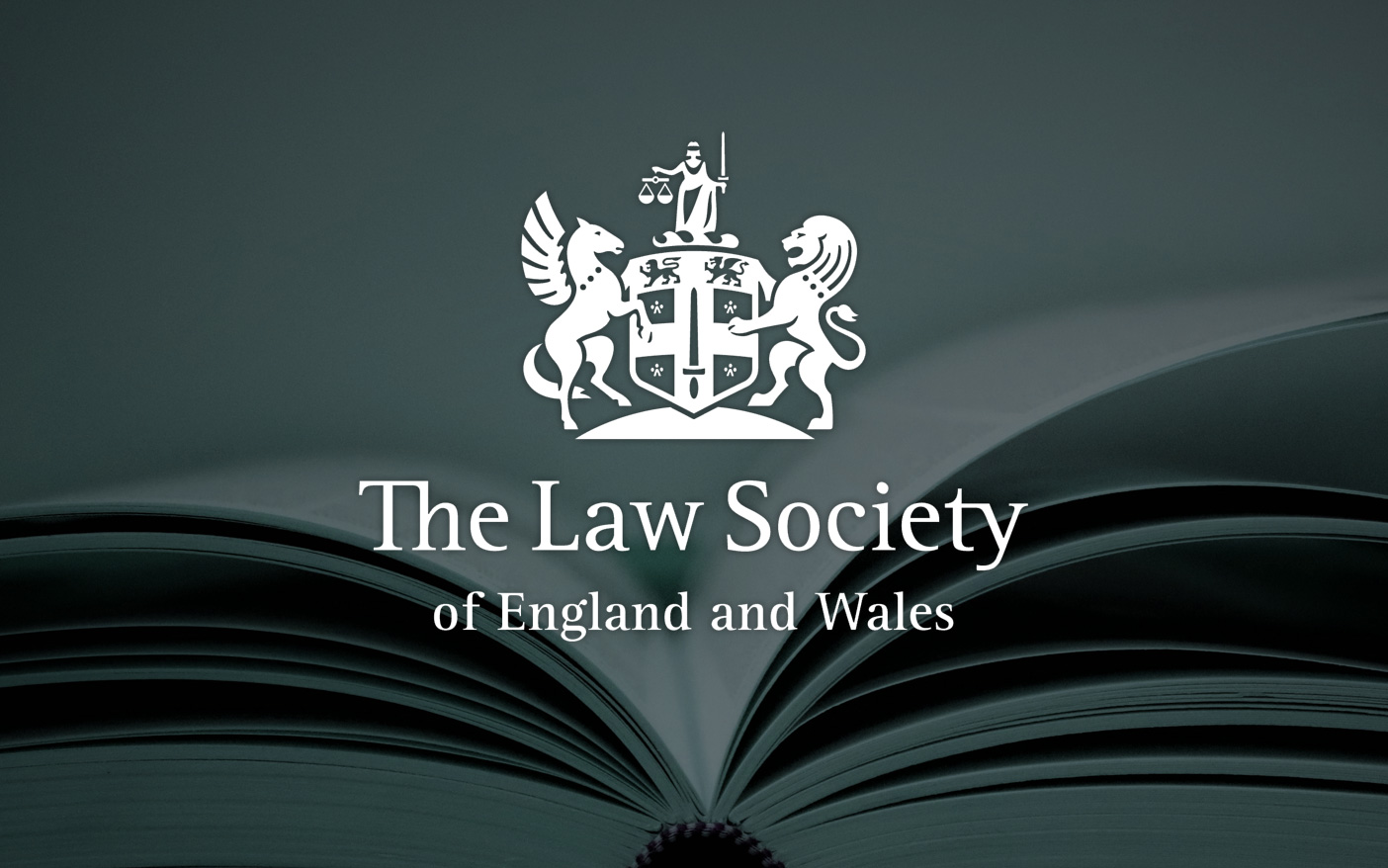 Damon Parker and Jenny Morrissey are speaking at the Law Society’s Civil Litigations Autumn Conference on October 9th.  Damon will be one of the main speakers... 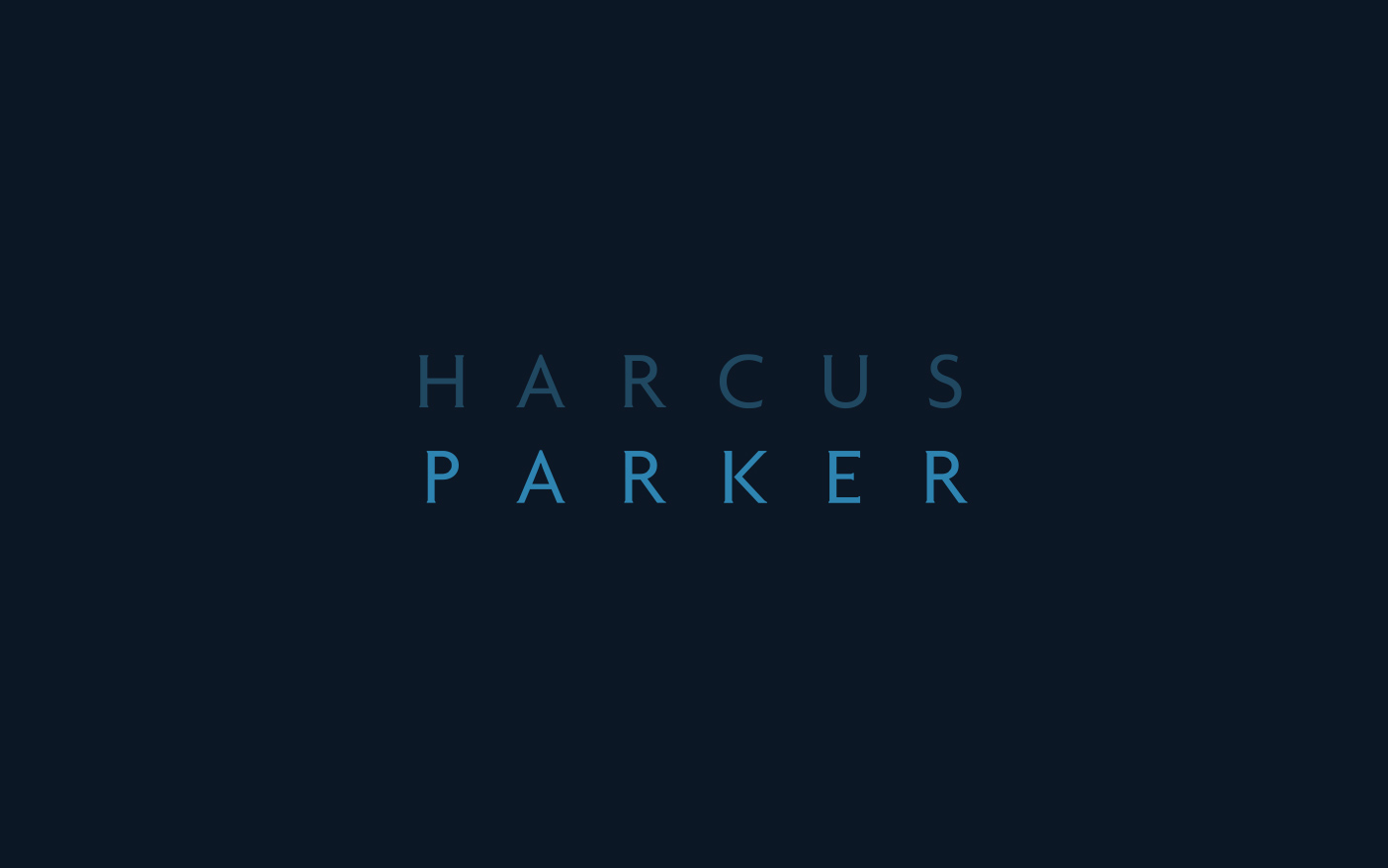 Damon Parker, formerly the head of the litigation practice at Harcus Sinclair LLP, and one of its founding partners, has today, the 29 April 2019, announced... 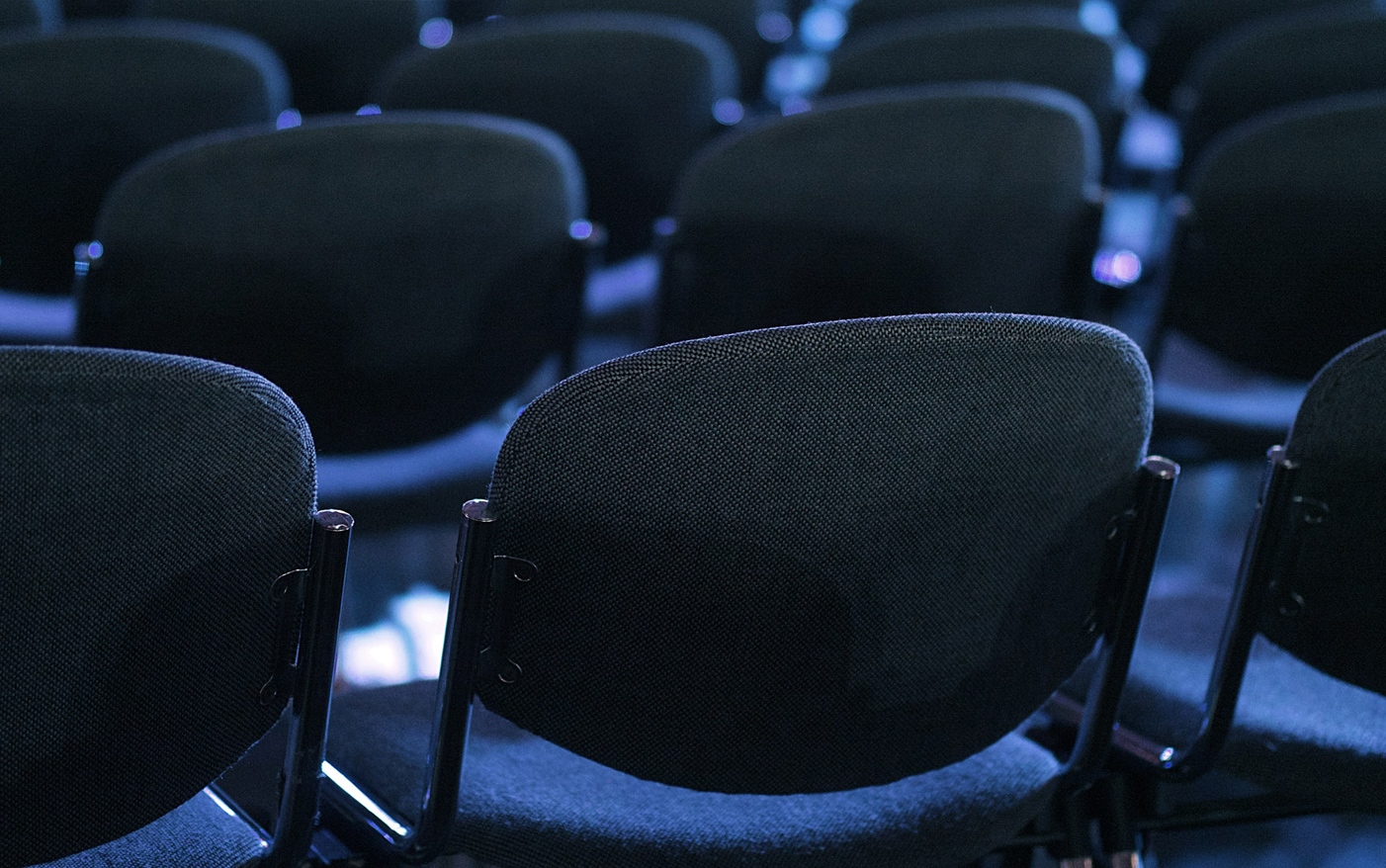 Damon Parker to speak at the Trusts and Estates Forum

Damon is speaking at the Trusts and Estates Litigation Forum 2019 in Girona Spain. This Legal Week conference is the annual forum for the world’s leading...